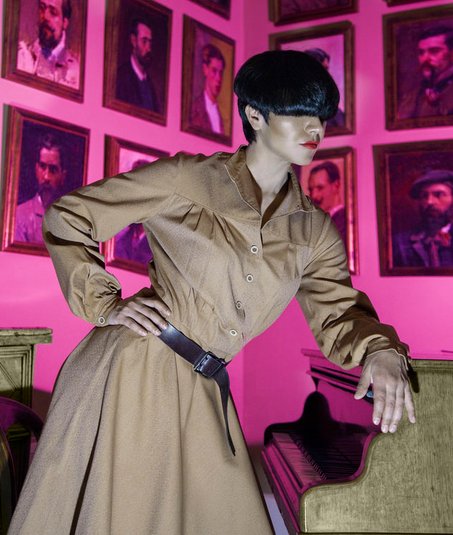 Nicole Costa (Santiago, Chile 1975) is a Chilean born, New York-based actress, filmmaker and producer with a career spanning more than 15 years. She received her Bachelor in Dramatic Arts from University of Chile in 1997.

In 1998, she moved to Spain to study Audiovisual Communication at the Complutense University of Madrid. Since 2012 she has lived in Brooklyn, New York and has continued working in audiovisual production as actress, director, and cinematographer. In 2017 she received the award of Best Actress at the Queer Lisbon Film Festival for her role at the film The Objects of Love (2015) by Spanish director Adrián Silvestre.

Her first feature documentary film The Journey of Monalisa, premiered at the Valdivia International Film Festival in 2019 and was selected by international film festivals including DOC NY(US) and IDFA(Netherlands).