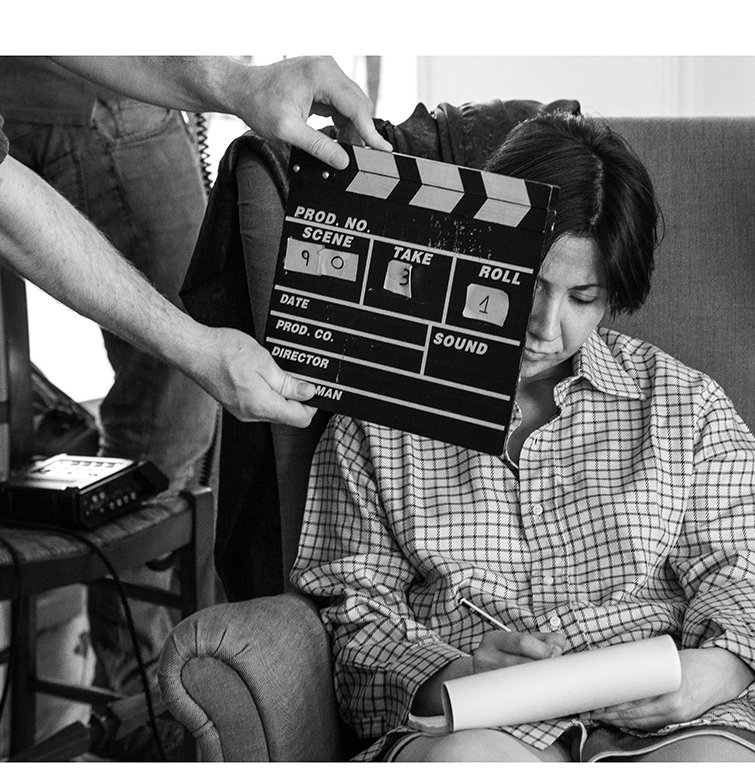 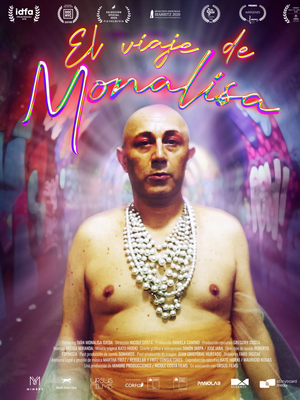 Shortly after graduating as a theater major with a focus in acting in 1998, I began to feel that acting was not a sufficient way to make the stories and characters that moved me visible, so I decided to travel to Spain to study Audiovisual Communication at the Complutense University of Madrid. Once there, I not only learned the technical tools to realize the stories that interested me, but I also developed a deep vocation for social inclusion, and actively worked for diversity and the representation of the most vulnerable communities. I carried out social work shifts with sex workers, undocumented immigrants and people with intellectual disabilities. In this exercise, I had the opportunity to meet extraordinary beings who helped me to have a new perspective on life and who helped me define and reinforce my point of view as an artist and especially as a person.

In 2012, I moved to New York, where I focused most of my career on video production and direction, venturing into audiovisual portraits of artists such as Rodolfo Edwards: The Artist at Work (2015) or The No Artist (2017), In these works I inquired into the motivations and fears that many of the Latinx immigrant artists face in the New York art market. Later, I worked alongside American actress Mary Monahan, helping her to transform her own trauma after being sexually abused by film director James Toback. Through her testimony and the voice of 12 other women from different parts of the world, we built a non-fiction short film (Danger & Alone, 2018), as an artistic way to denounce the abuse of male power perpetuated in our societies.

Lastly in 2019, I released my first feature film The Journey of Monalisa, the product of seven years of research focused on the struggle of trans-latinx communities that come to the United States yearning for the freedom to build their transgender identities, surviving on the margins, without documents and performing sex work.

Today as a latinx immigrant based in the United States, I feel a strong conviction to continue working to assist in generating visibility for communities that are under-represented and misunderstood by the bulk of our society, so as to generate a window of access that works as an exercise of empathy and leads to social justice.